Yesterday, we watched as President Biden replaced Trump and Majority Leader Schumer replaced McConnell.  And it was great!  We laughed, we cried, and we clapped.  Good times!

But today, we’re making a few calls.  After all, we’re not here just to change out personnel… we’re here to change the world. 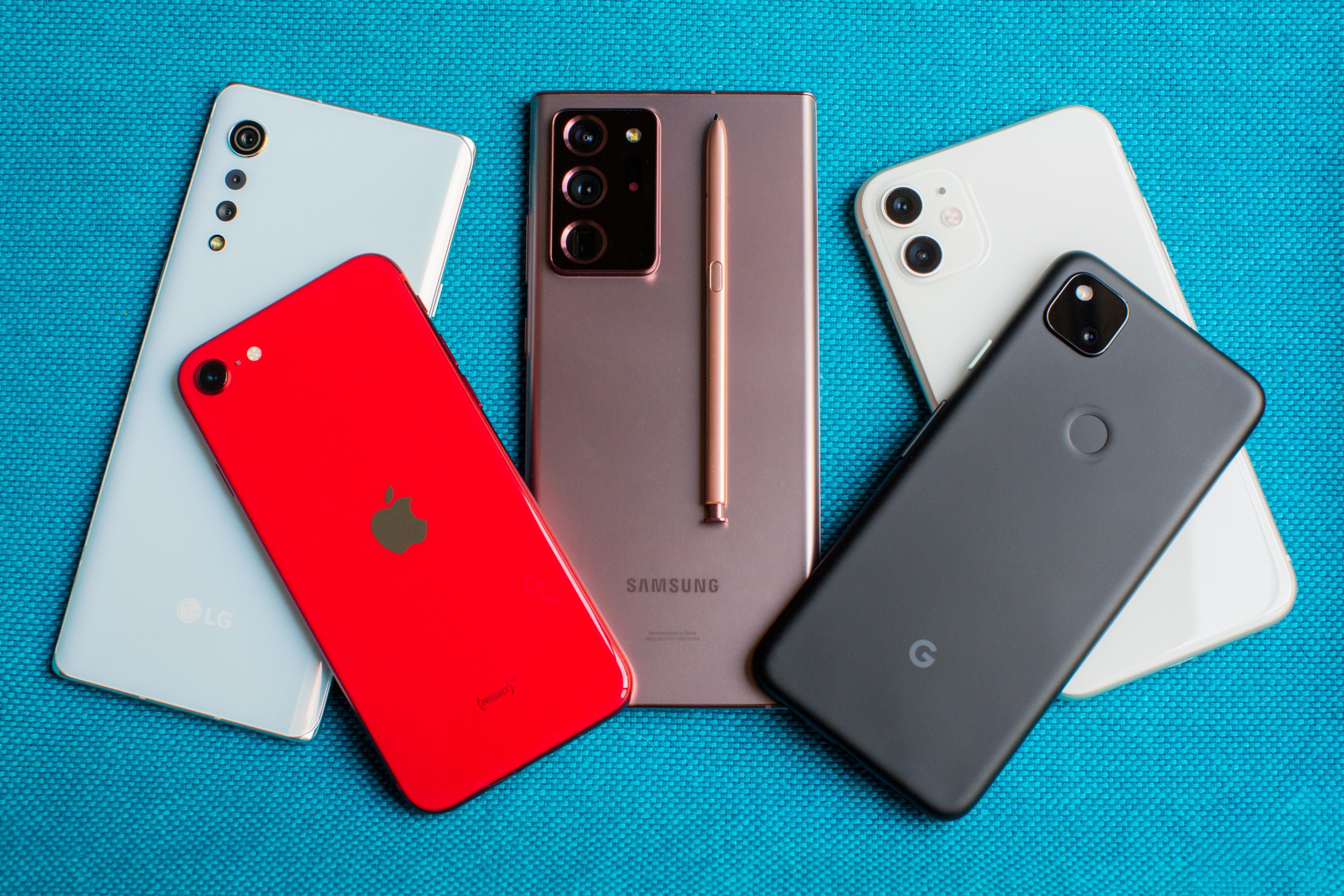 You might remember the Congressional Review Act from the start of the Trump presidency, when it was used to reverse a few rules passed during the end of the Obama administration.  The general idea is that Congress reserves for itself the right to study any rules coming out of the executive branch, so if a rule is issued too late in the session for proper study, then there’s a law that says that it’s treated as though it were issued on Day 15 of the next session and it can be repealed with a simple majority not subject to filibuster (more details from CRS here).  Because a “legislative day” is a pretty creative unit of time, that functionally means that this new Congress can reverse any rule issued by the Trump administration since August 21st.  That’s more than 1,455 rules — some of which were incredibly vile!

Take just a few minutes today to make three calls, and get our people to work on this right away!  They need to know we’re watching.

Hi there.  I’m a constituent from <TOWN> and I was calling to ask for you to take a look at starting immediately on putting together bills to will repeal some of the worst Trump regulations under the Congressional Review Act, especially <RULE>.  It’s very important and time is limited!  Thank you!


Barrett.  Some GT folks met virtually with Rep. Barrett the other day and talked about possible changes in the MA House under new Speaker Mariano.  Barrett was optimistic about a more open process, and happy to support recent bills like the climate bill (reintroduced today, to be passed over an expected second veto from Baker).  He was unwilling to sign the Act On Mass pledge, but did say he’d commit to always tell us how he voted.

One thing I particularly loved was an anecdote Rep. Barrett told us from that time, when he went to the state HHS to ask about the testing.  He told the staffer in charge that she needed to change the policy immediately, because “there’s this group up here with me, Greylock Together, and they’re starting to make calls.  And they’re very annoying when they want something done.”

Rep. Barrett meant it in a good way, but he was right.  So let’s keep at it.  Make those calls!


Check out more news from this week at Muckraker Farm.

This site uses Akismet to reduce spam. Learn how your comment data is processed.

Greylock Together is a local Indivisible group in the Northern Berkshires, committed to justice and united in our fight for progressive policies.

We have meetings every other week in either Williamstown or North Adams (see calendar).

To stay up to date on events and meetings, subscribe to our newsletter using the form above. You can read back issues here.